The OZZY Live Inter View, From the Green Room Only on Up All-Nite with charlie Renagade

Written by Charlie Renagade on February 21, 2019

mentioned a couple different projects currently hanging in the balance. 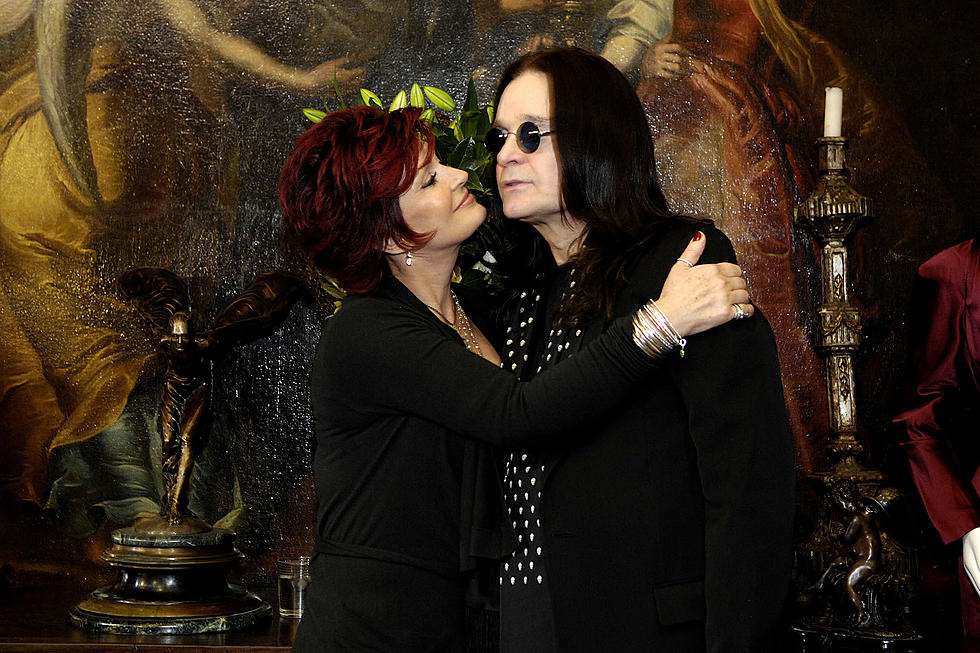 One is a book about “infidelity and what it does to people,” which she is seeking a publishing deal for, and the other is a movie about the early years of her romantic relationship with the legendary singer.

“It starts the day we meet and will focus on how our lives were totally different but very similar in ways,” Sharon explained, adding, “I was brought up by a powerful, successful father, ­— the late, famously tough Black Sabbath / Small Faces / ELO manager Don Arden — and Ozzy was brought up extremely poor and somewhat abused.”

Those looking for Ozzy’s usual outrageous antics won’t find it here. “It’s definitely going to be a tearjerker,” Sharon continued, noting, “It’s not going to be a sex and drugs movie at all. Ozzy is so much more than that. I would hate to be a cliché.”

In February earlier this year, Ozzy announced he would be embarking on a global farewell run dubbed “No More Tours 2,” a play on the name of the singer’s first retirement trek in 1992. The North American leg has featured two festival dates so far and will whir back up in late August and run through mid-October. Head here to see a list of all the stops.

Ozzy’s retirement has been on Sharon’s mind as she expressed her desire for her husband to hang it up by the time he turns 70. She made this declaration in the spring of 2016

Prince of Darkness will turn 70 this December.

I don’t want Ozzy singing ‘Crazy Train’ at 75. I think it’s best you go out before you hit that 70 and go out on top,

Queensrÿche To Release ” The Verdict”