Written by Charlie Renagade on February 14, 2019 Having sold over 40 million albums with Toto,

While also playing on many of the greatest recordings of the classic rock era.

But in a wide-ranging interview in Rock Candy Mag, Lukather acknowledges that he was lucky even to make it through the wild 1980s. 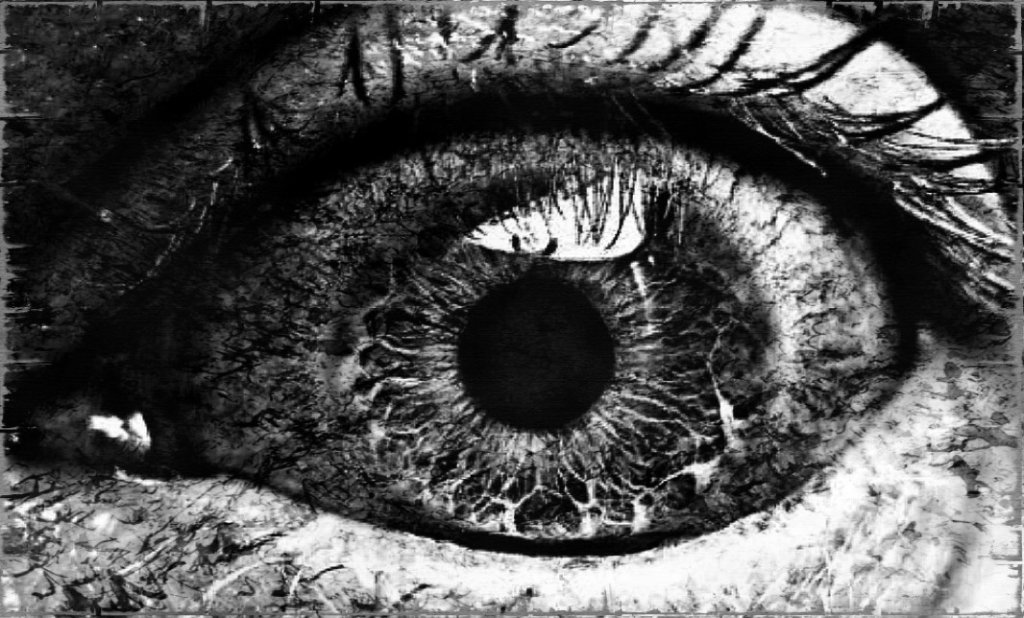 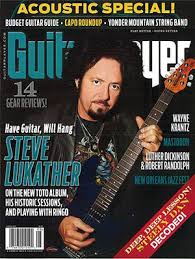 Some of it was fun, but as you get older you realise it was a waste of time.

“Living the life I used to lead would kill me now.”

Nonetheless, the 61-year-old still feels that the negative comments about his partying habits at the time went beyond the pale.

“I wasn’t as bad as everybody says I was,” he insists. “When it was time to work I took the work very seriously.

All the rumours about how much cocaine we were doing…

“It really pissed us off. But as Don Henley once wrote, people love that ‘Dirty Laundry’.”

Tragically Porcaro died in 1992, aged just 38, after falling ill as a result of spraying insecticide in the garden of his home.

But it infuriates Lukather that rumours still persist that this was the result of a cocaine problem.

Says Lukather. “Let Me address this and may I rot in a pit of hell for all eternity if I’m lying to you. Jeff was the least abusive guy in the band as far as drugs go. But what Jeff did have was a pre-existing heart condition he wasn’t aware of. He had an allergic reaction to pesticide and what was gonna happen anyway was pushed to the forefront.”

Yet despite the tragedy of losing “the big brother I never had,” Lukather is grateful for the incredible life and career he’s had. 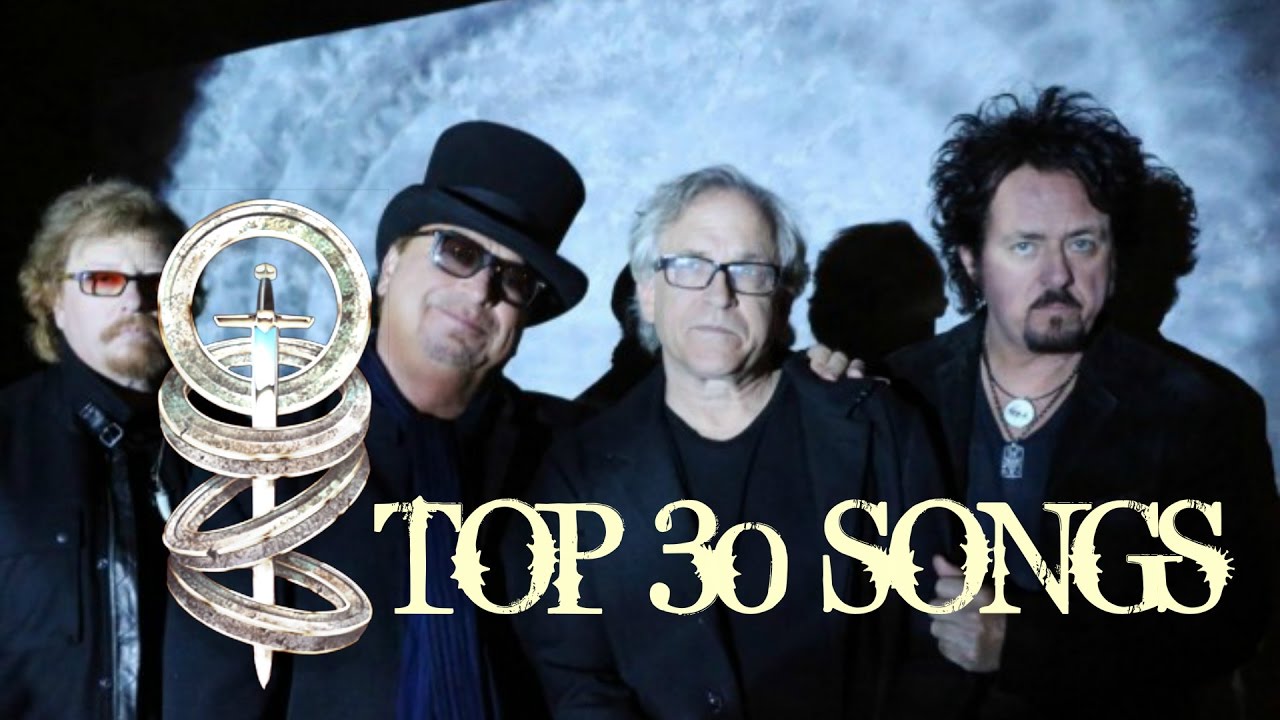 He insists. “I don’t need anything. Give me a guitar and a meal and put me up on stage and I’m just fine.

I’ve done every crazy, f\*cked-up thing you could possibly imagine.

But now I’m just a simple guy who has a cup of coffee in the morning and goes to work. I’m really appreciative of all the good fortune that’s come my way. Read the whole of this revealing article, and many more fascinating features, in Issue 12 of Rock Candy Mag, available in shops worldwide or direct from us online at the following link: **Official Rock Candy Magazine website

Issue #12 features dozens of major features and interviews with legendary and obscure acts,

Our hero has some advice for all of those thinking of becoming musicians. Featuring Carlitos Delpuerto. Directed by Nigel DickThe new album All's Well That Ends Well will be released through Mascot Records in Europe on October 11, 2010 and February 2011 in the USA. The release in Japan is through JVC on October 11, 2010.