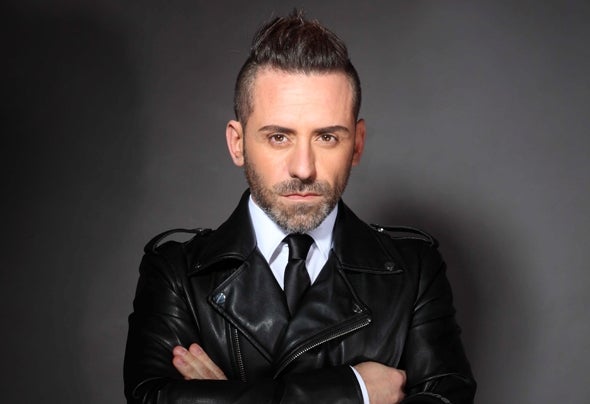 Detroit techno resulted from the melding of African American styles such as house, funk, and electro with synthpop by artists such as

Kraftwerk, Giorgio Moroder and Yellow Magic Orchestra Added to this is the influence of futuristic and science-fiction themes relevant to life

in American late capitalist society, with Alvin Toffler’s book The Third Wave a notable point of reference. Some producers view the style as an expression of technological spirituality. The music produced in the mid to late 1980s by Juan Atkins, Derrick May, and Kevin Saunderson (collectively known as the Belleville Three), along with Eddie Fowlkes, Blake Baxter and James Pennington is viewed as the first wave of techno from Detroit.

Handel: A Musical Life of Devotion

How To Market Music: An Effective No-Fail 3 Step Music Marketing Formula That Works

Music, Economics, and Beyond

How To Gain The Power To Create Musical Emotion

Indie From Around the Globe charts

It's the Spud Goodman Radio Show