Written by Charlie Renagade on January 21, 2019 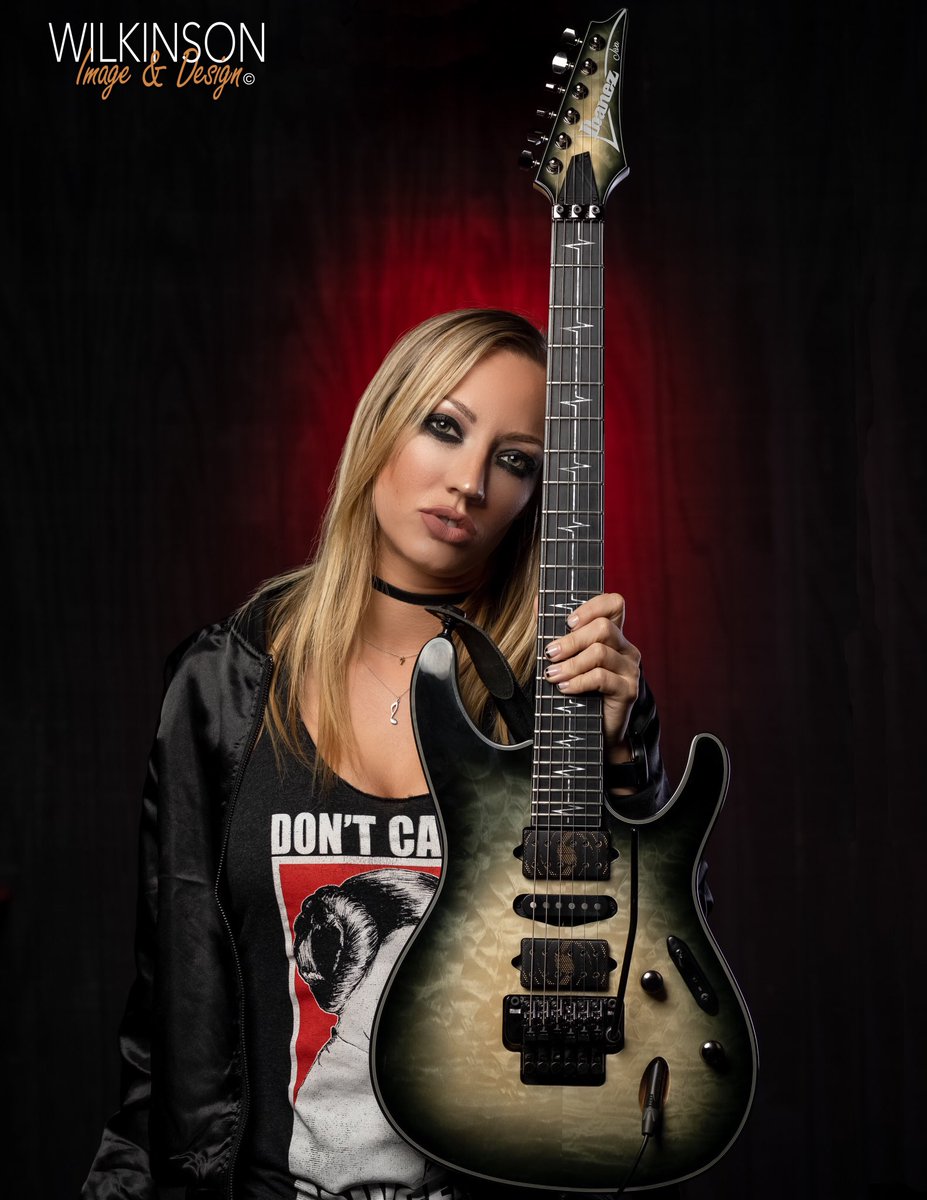 in the music world.

She has dazzled audiences internationally with her powerful stage presence as Alice Cooper’s touring guitarist of the past 4 years,

but she has also played with R&B star Jermaine Jackson, early MTV darlings Femme Fatale, and The Iron Maidens. 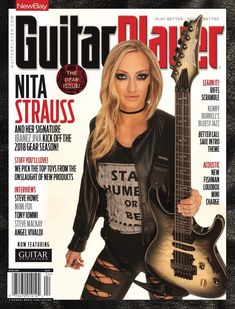 In her bio at nitastrauss.com, it states that 2018 was a very productive and busy year for Strauss.

She became the first ever female Ibanez signature artist with her own model, the Ibanez JIVA, released her signature pickups, the DiMarzio Pandemonium,

Performed at Wrestlemania in New Orleans in front of an audience of 78,000 fans and millions streaming worldwide,

Now signed with Sumerian Records, Nita Strauss will be releasing and distributing the album she produced herself worldwide later this year.

We will learn more about her accomplishments during the 2019 She Rocks Awards on Friday, January 25, 2019, at the House of Blues Anaheim. 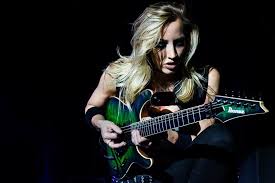 Tickets are now on sale, available in four tiers that include dinner and more.

You can find tickets and a list of attendees at

Only on Renagade Radio

Use this space for a short show introduction to prompt an overview of the show contents.

Lisa Loeb At The She Rocks Awards