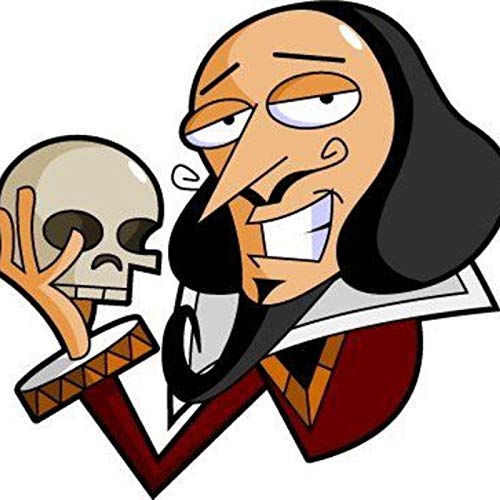 It’s Shakespeare You Dick!” to the lighter side of the dark side. 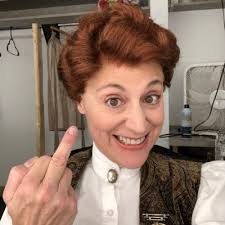 Lisa Ann and Owen discussed the amount of dick jokes and sex in Shakespeare’s work, how technology is proving he wrote his plays and also that he likely was a stoner and a bit of a thug. They break down the good and the bad in the new Tragedy of Macbeth and other Shakespearean films. Lisa Ann talks about starring in the show “Chicks with Dicks” (the dick is not where you would think) and Russell Crowe being a bit of a diva until you stand up to him. Owen talked about directing immersive theater, what it was like to cast legendary author Quentin Crisp in drag and how their podcast got its provocative name from bikers at a Renaissance Fair and more… 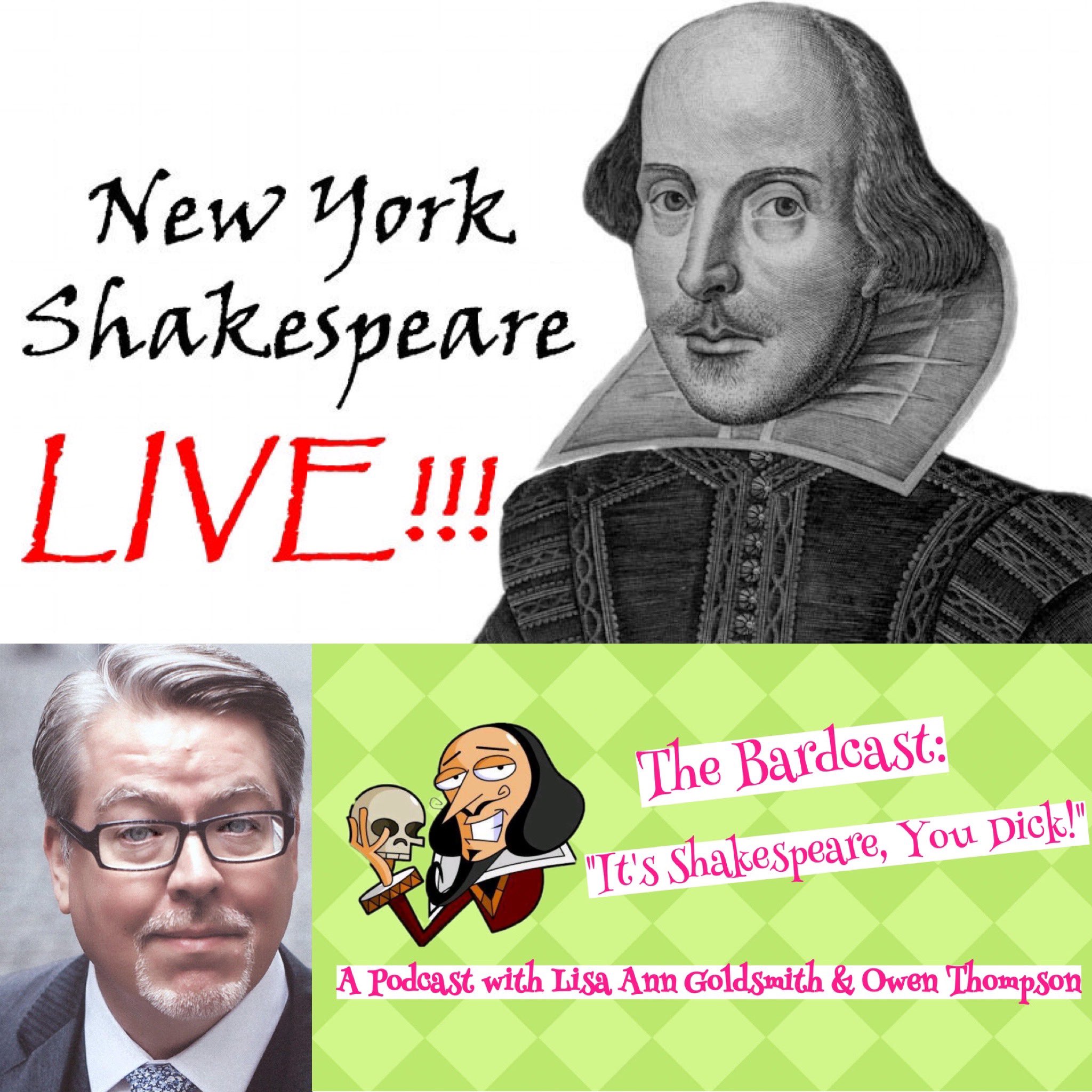