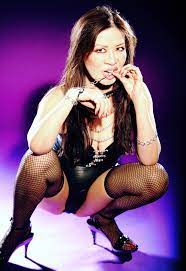 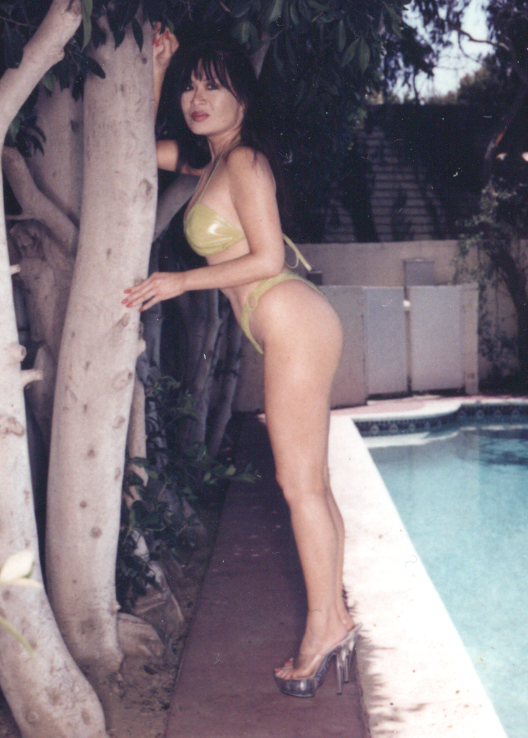 She tells stories about her extensive show business career and working with everybody from Yul Brenner, Danny Thomas, Jackie Chan, David Carradine, The Golden Girls, Kris Kristofferson, Angelyne, The Jeffersons, Tommy Weisau, Andy Dick, Richard Tyson, James Hong, Bo Derek as well as what it is like to poke the Pillsbury doughboy, From being Kim Basinger’s legs, doing a voice on the Rambo cartoon series and so much more including how she got her father a role in Pineapple Express and  her upcoming film Amityville Uprising…