Artists of the Week

A Little EarthGang In Studio “LIVE”

Formed in 2008, EarthGang released their first EP, The Better Party, in 2010. This was followed by several singles and two mixtapes, 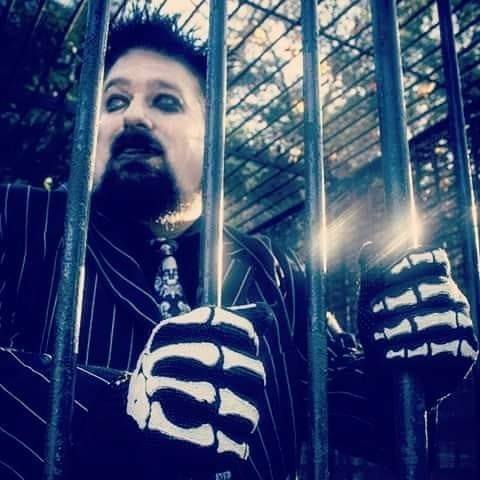 Have you Listened to Lizzo Lately ?

Lizzo  Lizzo, is an American singer, rapper and songwriter. Born in Detroit, Michigan, she moved to Houston, Texas where she began performing, then to Minneapolis, where she began her career as a recording artist. Before signing with Nice Life and Atlantic Records, she released two studio albums—Lizzobangers (2013), and Big Grrrl Small World (2015). In 2014, Time named her one of fourteen music artists to […]

Celebrate America and All We have Been through to become a Amazing Country For the Good the Bad We are All one So Stop the BS and join one Another https://ia802902.us.archive.org/35/items/200/200.ogv

Tonight on Dark Mark and Miss Hannah on the Lighter side of the Dark Side Dark Mark gets #Metalaf tonight as singer/multi-instrumentalist Mortis, The Devil’s Reject and burlesque dancer Lilian Sin  Mortis talked about growing up in Bakersfield and gaining an appreciation for the outlaw country scene, Why the devil rejected him, correspondence he had with Nikki […]

Majestic Metal Records : Eternal Winter, LIVE only on www.RenagadeRadio.com Wednesdays 8pm on the From the UnderGround Metal Hour 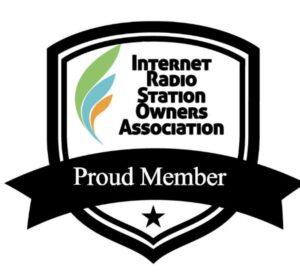